11th Ramleela show in a row in America by Varsha Naik

Varsha Naik founder and CEO of Navrang Dance Academy in New Jersey organized 11th Ramleela show in New Jersey with Indo American Festival INC. It all began in the year 2012, when Varsha was given the task of choreographing a short version of Ramleela in ten minutes, this was the turning point for her life. One of the coordinators and president of Indo American Festival (IAF), offered her an opportunity to choreograph and direct the award-winning show “Ramleela” for their Dushahra Festival which was started by Late Shri Mangal Gupta ji. It was a challenge, which she took up as she knew she had to present the story in a

way that the audience in USA could understand and enjoy. Varsha was fascinated with the entire concept of the Ramleela. For her, it was not about repeating the same Ramleela that has been done in past years, it was about creating her own way of narrating the story.

The first show had 100 participants including Indian and non-Indian artists. The concept was based on Broadway Musical. This was the first time she had choreographed a two-hour musical drama, where she had started with 10 participants and ended up creating a show with over 100 participants including dancers, actors and even child artist. The show itself began with fifty people sitting and watching. However, as it went on, the audience began calling and texting their friends and families to come and watch. In no time, the event venue was filled with thousands of people watching and enjoying the show. Even the security guards struggled with controlling the masses since no one was prepared for such an amazing response.

After her first successful show there was no looking back. Last year, in 2017, there were close to eighteen thousand people watching the show and this year they crossed that number too as people not only from New Jersey but from all over east- coast of US drive down to enjoy the festival and watch the show. The event is completely free of charge for the community to come and enjoy the festivities. The main attraction still is Varsha Naik’s Ramleela, The burning of the “Ravan effigy”, a spectacular firework show, and shopping at the event.

Varsha says that her biggest supporter is her team. She feels, If the team is passionate about the project, the battle is half won. Indo- American Festival Inc, founded in 1998, is the only organization which celebrates Dushahra in USA by burning Ravan effigy. After the grand success of 2013, Indo- American Festival Inc took this play to another level and the performance was repeated in South Street Sea Port, New York in 2014. The fire work that year was done at Hudson river which was impeccable. Now the show happens every year at Long Island, New York and Edison, New Jersey. Since then every year the Musical RamLeela is performed twice a year. Adding new elements such as prop, costumes, and music to keep it fresh.

A musical theater drama is not only about the story line but also about the graphics and effects. “We have personally chosen and handpicked everything. The costumes are designed and made in India by Nalini Namjoshi and Rohini Kopargaonkar. The props are created especially for the show every year locally in New Jersey by talented artists” said Varsha. After this year’s successful show in New York and New Jersey, Varsha wishes and plans to take her show on the road to all the different cities and states and spread awareness about this wonderful Indian mythological saga.

2018 was the 20th year for IFA hosting this event and the 5th Year for Varsha Naik’s Navrang Dance academy to successfully perform on stage. Dushara festival and Ramleela are an important part for many Indian Americans here as it brings back memories from their childhood. It was extremely Cold this year, still people came with their family. “I feel extremely happy that through the medium of theatre and art Iam able to connect with the current generation and make them aware of Indian culture” said Varsha. 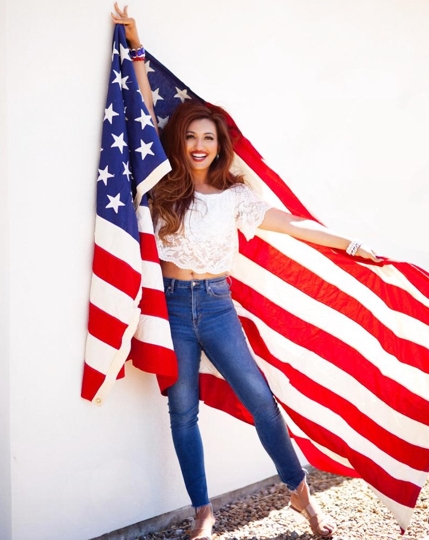 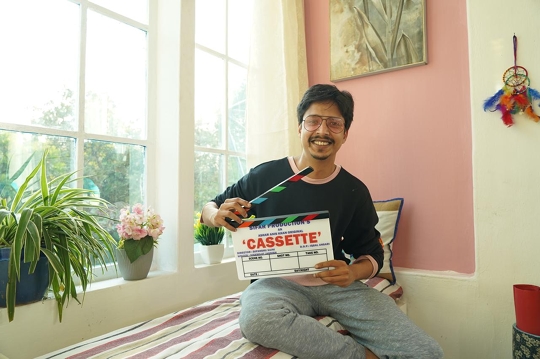 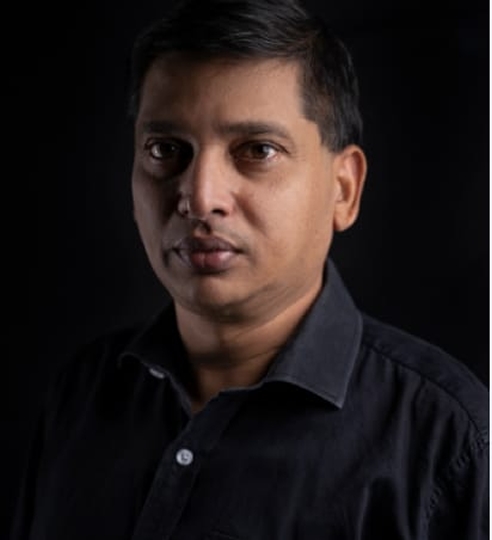