World’s largest gay dating application Blued has partnered with the popular and much talked about web series ‘Still About Section 377’. Blued is known to connect people from the LGBT community and promotes a healthy conversation between them.

It has several features including live streaming and video call, that distinguishes fake accounts from the real ones. Apart from it they have many connecting features like group chatting, post stream etc.

The series is written and produced by Amit Khanna who has been awarded with Dadasaheb Phalke award in fashion photography. Amit has acted in the series too. The story of ‘Still About Section 377’ focuses on acceptance, it’s a journey of an urban gay couple who land up in the village in order to convince the family of one of the partners to accept the same gender relationship. It also highlights the myths people have about the LGBT community and the story hence focuses on breaking those myths as well as educate masses on how one should not be judgmental.

Talking on this partnership, Sanyam Sharma – Marketing Director, India says, “Like the web series ‘Still about section 377’ highlights the societal and family pressure which often develops the fear of coming out in GBTQ community, due to that fear, a lot get married to the opposite sex under pressure. Blued provides a social platform to the community which is much more than dating and hookups where everyone can feel free to be themselves. Blued will be the first GBTQ app which strongly supports, the theme and story line of this web series.”

Amit Khanna is happy about this association, expresses, “I’m extremely delighted that blued is now presenting our show still about section 377 and it will stream on YouTube which will give the show a big reach and help spread the message of love further.”

The web series stars Amit Khanna, Gulshan Nain, Ankit Bhatia, Gunjan Malhotra, and Yash Yogi as the main protagonists and is directed by Amit Khanna. The dialogues are written by Niranjan Iyenger, along with Amit Khanna.

Still About Section 377 is presented by SP Cinecorp and Asmiy Entertainment and produced by Mumbai based content driven production house Dancing Shiva and Phillum Makers.

A gay social networking app, Blued, today launched Episode 2 of web series ‘Still About Section 377’ Season 2 on their app. In association with production house Dancing Shiva, this GBTQ based series is live on Blued App and later will be published on YouTube.

Mumbai-based fashion photographer, writer and director, Amit Khanna launched the Episode 1 of the series in September this year and received a tremendous response from audiences, geared up with more episodes. The Blued app aims to strengthen and spread awareness about the LGBTQI (Lesbian, Gay, Bisexual, Transgender, Queer, Intersex) community by associating with platforms that cater to masses for a broader outreach. Blued’s recent campaign, #whatsnext377 has focused onto bring the change in society and drive people from LGBTQ community to further fight for the actual rights i.e equal civil partnership laws that are applicable to a heterosexual couple.

Amit Khanna who plays the central protagonist along with other cast members Gulshan Nain, Ankit Bhatia, Mustafa Shaikh, Yash Yogi, Gunjan Malhotra and Gaurav Mishra. The crux of this season revolves around an urban gay couple who land up in a village in order to convince one of the partners family to accept them. The journey flows here with various emotions – funny, happy, sad and set of highs and lows.

Speaking on the launch, Yu Jun – Country Manager, Blued India said “LGBTQI community has faced harshness multiple times from the society. With the abolishment of Section377, this community is and should be looked upon as equals with laws similar to a heterosexual couple. At Blued, we celebrate these different orientations. We are glad to have partnered with Amit for his webseries, ‘Still about Section 377’ to help raise the community’s united opinion, educate those who still don’t accept the community and drive away the stigma of being a homosexual.’

He further added, “Through our recent campaign, we allow people to come forward, stand together and celebrate their sexuality in a democratic country like India.”

Speaking at the event, Amit Khanna said, “Love is a beautiful emotion which must be expressed freely and not be restricted on the basis of gender.  Our series ‘Still about section 377’ season 2 highlights the issues LGBTQ community go through in India on a daily basis. The web-series is the first of its kind, revolutionary series that highlights the transgender issues. Associating with Blued App, will give our series the unity and a voice this community needs especially in India and more importantly, the support that we can gather from the international communities to help us in educating those with a stigma of homosexuality.”

The web series ‘Still about section 377’ Season 2 is an important content for the world as it aims to break prejudices and brings in light the reality of the LGBTQ community. 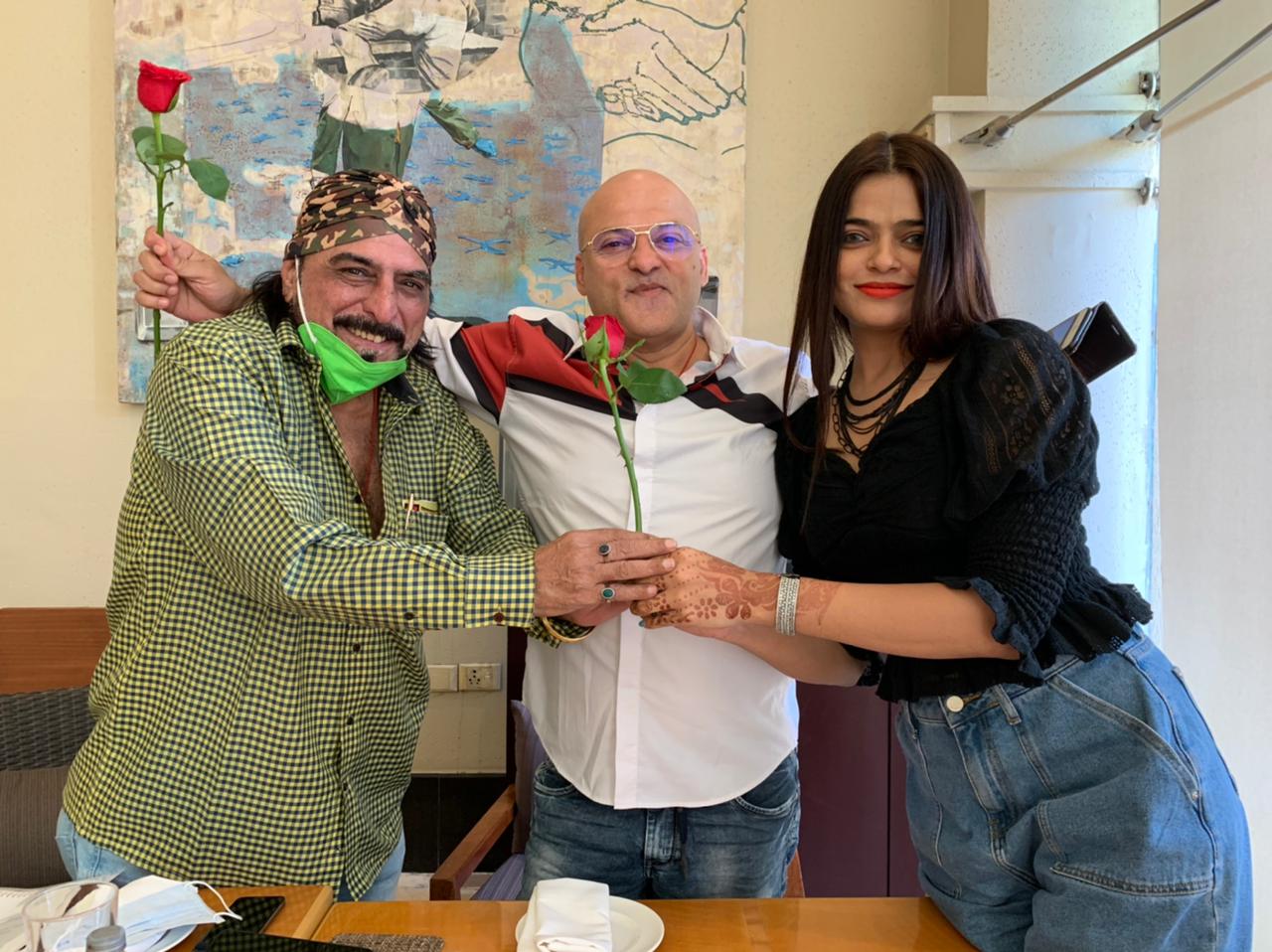 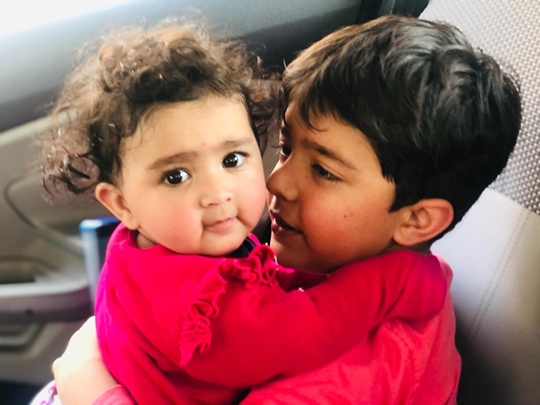