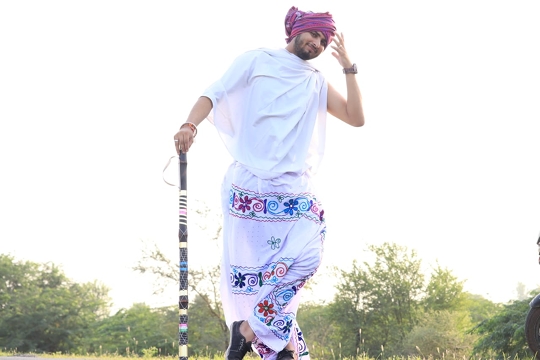 Contestant of Bagseen, Ishwar kumawat has launched a song filmed by Prabhu Solanki and shot in sheoganj city. This song is touching million of hearts and viewers are giving immense love to this art.

Ishwar kumawat is a businessman and he has always wanted to  do modeling and acting. He has given many songs act before this launch and people love his melodious voice very much. He always represents a different message of content from his music. A while ago he shot a short film that became viral and occupied many hearts as it was about the current situation, covid pandemic. He keeps inspiring people through his message and wants to see a productive youth.

Kumawat has a dream to make a song on sheoganj  city and tell people about sheoganj sirohi and about the customs running in that city. 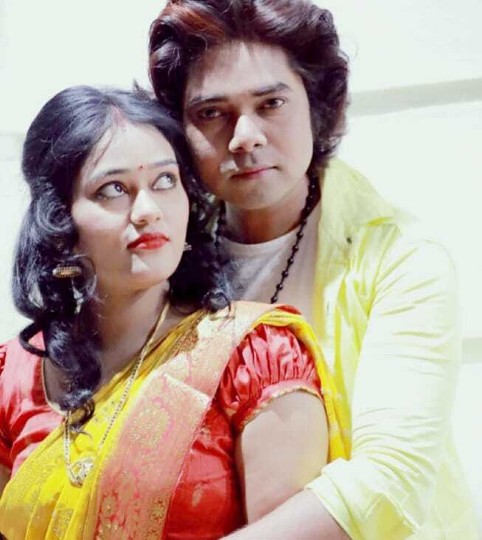 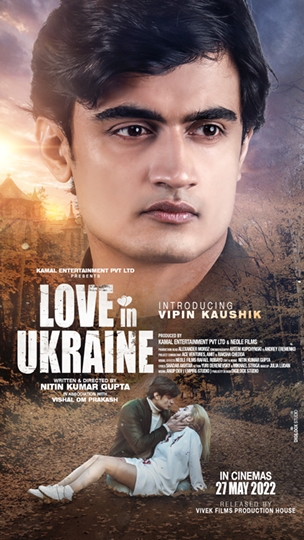