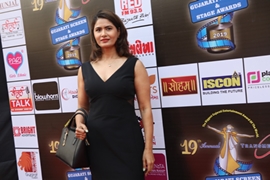 This is for India to know that Diveyaa Dwivedi nominated for film “Diya the Wonder Girl” in Gujrati Screen and Stage Awards,  but her presence there was not just to receive award in fact her presences for Gujarati Screen and Stage Awards was  there for a cause to spread the message to every parent in India that what a mother goes through too make the girl child tough to survive in this world. India is dealing with crime and rape of girl child its important for every parent in india to be aware about it. Awareness can transform many lives to make girls tough , stronger and strongest in this human endeavor of life POWER TO ALL THE WOMEN AND GIRLS ……..”JAI HIND”

Diveyaa Dwivedi A Woman Who Has Built A World Of Her Own, But Loves Living With The World Around Her.

My mother, my mother, I don’t think there will be a time in my life when I would be able to start anything, especially writing about anyone as long as I write which is my only life. I am about to write about one of the few women I geniunely admire and may be would also like to love in my own way, a young woman of many achievements who I have known for the last eight years, all thanks to my dear friend, philosopher and guide (genuinely) Dr Trinetra Bajpai, who introduced me to her when he was making his first magnum opus of a TV-serial called “Bikhari Aas Nikhri Preet”, directed by the late Lekh Tandon who he has always considered as his mentor when it comes to cinema or television….

Diveyaa was one of the leading female character in the serial, who left a lasting impact with her natural performance.I was a regular visitor during the making of a serial and I could see the making of a good actress who had the calibre to carry herself on her own and build a world of her own from where she could take decisions about how to go about her career and also her life. It was this quality of standing on her own feet and making it in what was till known as a man’s world.

I have been following her growth and have also had to do some going back to before I knew her to know an her career. She had started in a strange way, she had entered a radio station and it took her very little time even as a little girl to win the little world which was to be her stepping stone to the bigger world she was destined to be a part of and make a difference to it, in her own way….

In the next few years, Diveyaa Dwivedi was known as the leading actress of Bhojpuri films and had done more than twenty films as the leading lady and at one time she was even considered as the number one actress of films in the language of which she was a master because she was basically from Ranchi and had mastered the language with all its nuances and niceties. She ruled till she wanted to rule and when the woman in her found that the films made in the language were not doing justice to the women characters in the films they made, she raised her voice in protest and was in the centre of controversy….

Diveyaa however crossed all the lines of darkness that was trying to over power her and her talent, decided to build another world when it came to her career because she had the faith and the fortitude to fight her way to make her light (Diveyaa shine in other worlds and so did films in other languages like Kannada, Telugu, Malayalam and Marathi. She had once again shown her ability to master languages, however difficult they were…

Diveyaa, the woman had to take a break for personal reasons and there was talk about her putting an end to her career as an actress, but I was sure the woman, who had the courage to build her own which she has left would certainly come back to her world without any fear of what the future would hold for her.

Diveyaa then is fast finding her roots and then leading her own way to find as many ways as she can use her talent. She is surprised herself to see how she is playing major roles in two interesting and important films in Gujarati Cinema which is now at the crossroads and growing into a major force in Indian Cinema as the recent National Awards have proved.Diveyaa has tried to master the Gujarati language and is picking up fast and has many other offers on hand.

The talent in Diveyaa has also led her to do a full-fledged play in Hindi called “Ai Mohabbat” , written by one of the giants of Hindi theatre, Sagar Sarhadi.

She has also started her own company with the intention and only motive to make entertainment of any form spring from darkness to light (Diveyaa).

Like it has been proved again and again, true talent cannot be hidden for long and by any kind of crisis or circumstances. It is always a winner and as a leading light of talent, I am sure Diveyaa Dwivedi will not only show the light but also lead the light and add glory to the world she has built for herself and no power can take it away from her. 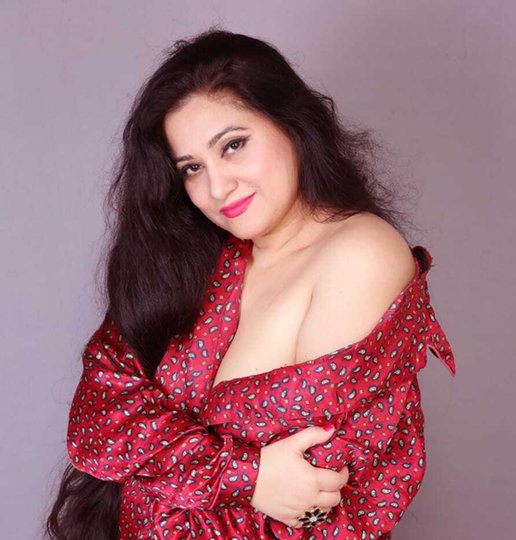 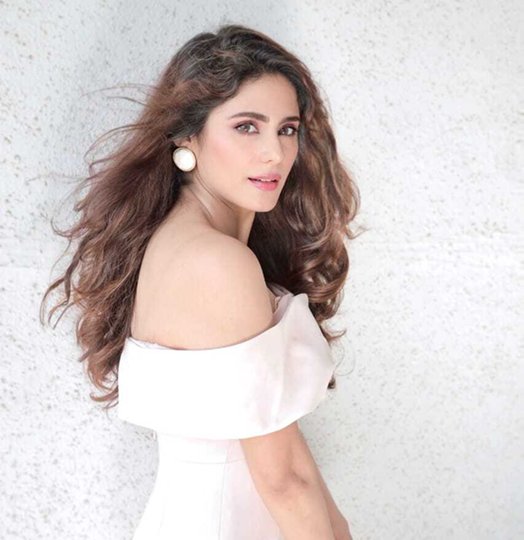