Watch SIN A Gripping Series Of Passion And Crime On Addatimes 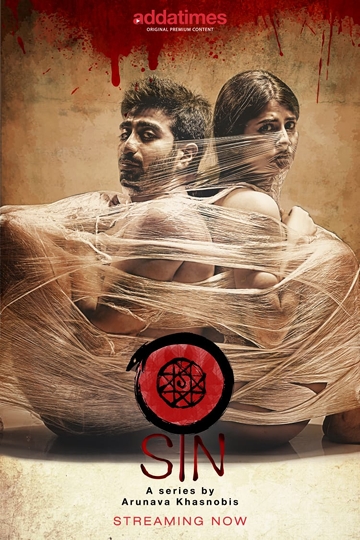 Whodunits, murder mysteries, Investigation and edge-of-the-seat suspense thrillers, Bollywood has dazzled us with several tales based on these themes. From the era of black-and-white films to the present day, we have witnessed an avalanche of iconic crime mysteries. Addatimes Media Private Limited is now streaming SIN, a premium Hindi web-series, directed by Arunava Khasnobis, and starring Aryan D. Roy, Sweta Mishra and Lakshya Punjabi, among others. The six-episode series, shot across Kolkata and other parts of Bengal, is an investigation drama focusing on the world of carnal fantasies, Drugs, and deep criminal conspiracies. SIN is an assertive blend of crime detection, raw fantasy, and millennial lifestyle. These web series will keep you hooked till the very end and you just cannot take your eyes off of them.

Mysterious death of a young girl in the hills triggers a suspicious investigation that reveals the alleys of a high-profile organized crime in Kolkata, involving Drugs, sex-trafficking and murders. SIN is an investigation drama shot originally in Hindi, although it is available in Bengali as a dubbed version.

Addatimes, is the first entertainment web portal of Eastern India. Its vision is to revolutionize the digital entertainment domain through smart, contemporary and audience focused contents, with adequate focus on Eastern Indian talents and subjects. 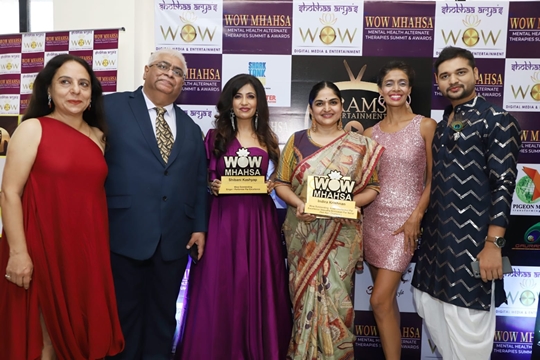 The Inaugural WOW Mhahsa Season 2 was a Grand Success 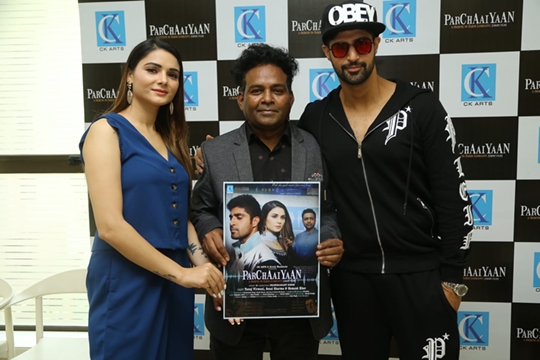