Nafih Mohammed Naser is a zestful personality who is attracted by many of his followers due to his active engagement in Public Service, Powerful and impactful positive influence. He  is the new youth icon for the Indian National Congress. He was brought up in Kasargod district of Kerala, on the 13th of December 1988. Mohammed Naser completed his schooling from Saadiya Senior Secondary school, and he was graduated from PA College, Mangalore, with Bachelor’s in Commerce. He is recently appointed as the Social Media cordinator of the Youth congress, in Bangalore.

Nafih Mohammed believes that, ” Power does not corrupt people, it is corrupted by the people only.” This is one of the many reasons behind him joining the Politics, when the young generation detests the niche. Youngsters hate the corruption surrounding politics, which favours the powerful man but not the poor people of the country, though we are living in democracy.

He is loved for his enthusiasm and realistic approach which can be idealised by the young generation. His Instagram handle @nafinmn has 110k followers. Mohammed Naser is actively involved in political campaigns, meetings, propaganda, and rallies of Indian National Congress, and also spreads the news about their contribution to the welfare of the society in his social platforms, and print media. His hard-working nature has brought him on the spotlight of the party members.

Mohammed Naser trusts the phrase by Dalai Lama, ” If you think you cannot make any change in the world, you should try to sleep with a mosquito.” The motivational quotes from the great people inspired him a lot to transform his mindset. He wants to follow the duty of social reformer. It is better to be well done, than well said.

Nafih Mohamed Naser has been actively involved in efforts to promote, or impede, direct, or intervene in economic, social, political, reform to make desirable changes in society, to make it a good place for the current and coming generation. He has become a youth icon within less time span after joining the digital world. His 110k family can see behind the scenes of the political lifestyle. His down to earth personality , helps him not to think before breaking the stereotype mentality of the society. His lifestyle inspires youths to follow him.

He is conscious about the social impact on the youth. Nafih, being a renowned social activist in Bangalore, has participated in many campaigns and rallies related to Anti Drug and other issues to increase awareness among the people about its abuse and harsh effect in society. He wants to eradicate all these anti-social activities by standing out of the crowd. He has learned from the great phrase which states that, “Government is established for the common good which includes the prosperity, safety, happiness, and protection of the people, not the personal profit, honor, or private interest of certain number of people, class, or family.”

He is an inspiration to youth due to his optimistic mindset as well as energetic enthusiasm. Young generation should learn from the path of his success which includes prosperity as well as respect. It takes a lot of courage to stand out of the mass and become an iconic figure whom people would follow. Nafih Mohammed has done great job to influence people by his job of social awareness, and urge to change the system.

The burden of working as a great influencer makes a person over conscious about his actions. He needs to talk, think and maintain everything, so that people can follow his actions, and bring the golden days.

He believes that our life will end on the day, when we will choose to remain silent on the topics that matter, and Politicians are the people who seek for opportunity, freedom, and ideas. If they see a ray of light inside a tunnel, they will make a journey to that light to find more tunnels. It is a chain process of the system which we need to maintain for the betterment of society and our life.

Nafih Mohammed Naser wants to spread the good will and motives through his work and wisdom. He solely believes that change will not come if we rely on some other person or wait for the perfect time and place. We are the one who are capable of changing everything. We can make a better world if we want. Our voices and our activities will bring the change. 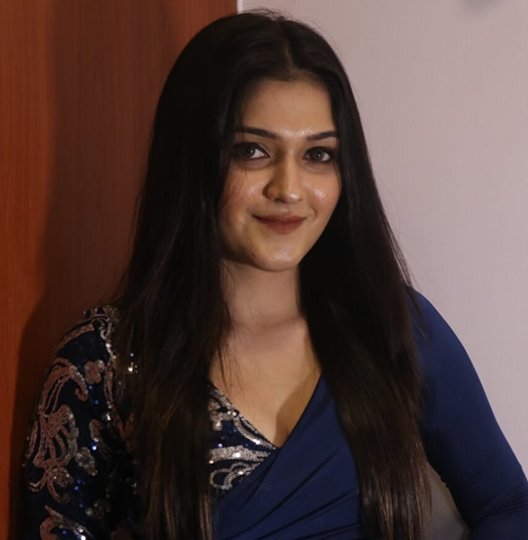 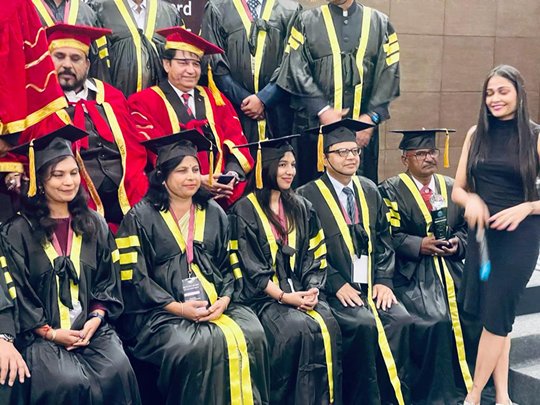